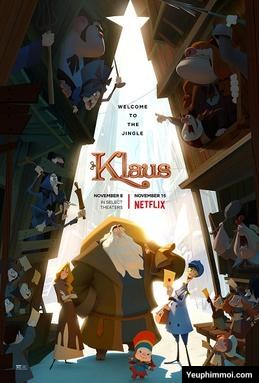 Game of Thrones – Season 1: The first season of the fantasy drama television series Game of Thrones premiered on HBO on April 17, 2011 in the U.S. and concluded on June 19, 2011. It consists of ten episodes, each of approximately 55 minutes. The series is based on A Game of Thrones, the first novel in the A Song of Ice and Fire series by George R. R. Martin, adapted for television by David Benioff and D. B. Weiss. HBO had ordered a television pilot in November 2008; filming began the following year. However, it was deemed unsatisfactory and later reshot with some roles recast. In March 2010, HBO ordered the first season, which began filming in July 2010, primarily in Belfast, Northern Ireland, with additional filming in Malta.

Sukeban Deka the Movie 2: Counter-Attack from the Kazama Sisters

Sukeban Deka the Movie 2: Counter-Attack from the Kazama Sisters (1988)

My Girlfriend is an Alien