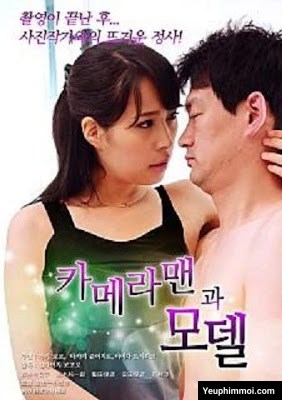 Frozen 2, also known as Frozen II, is a 2019 American computer-animated musical fantasy film produced by Walt Disney Animation Studios. The 58th film produced by the studio, it is the sequel to the 2013 film Frozen and features the return of directors Chris Buck and Jennifer Lee, producer Peter Del Vecho, songwriters Kristen Anderson-Lopez and Robert Lopez, and composer Christophe Beck. Three years after the events of the first film, Elsa starts to hear a strange sound from the north calling her. Together with her sister Anna, Kristoff, Olaf, and Sven, they embark on a new journey beyond their homeland of Arendelle in order to discover the origin of Elsa’s magical powers and save their kingdom.

The War of the World – Season 1