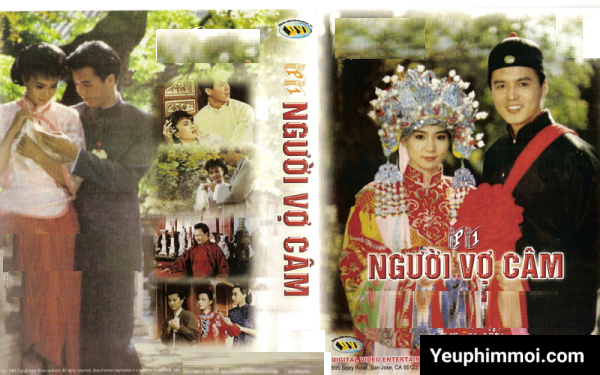 Game of Thrones – Season 8: Jon and Daenerys arrive in Winterfell and are met with skepticism. Sam learns about the fate of his family. Cersei gives Euron the reward he aims for. Theon follows his heart. Jaime faces judgment and Winterfell prepares for the battle to come. The Night King and his army have arrived at Winterfell and the great battle begins. The Battle of Winterfell is over and a new chapter for Westeros begins. Forces have arrived at King’s Landing for the final battle. In the aftermath of the devastating attack on King’s Landing, Daenerys must face the survivors.