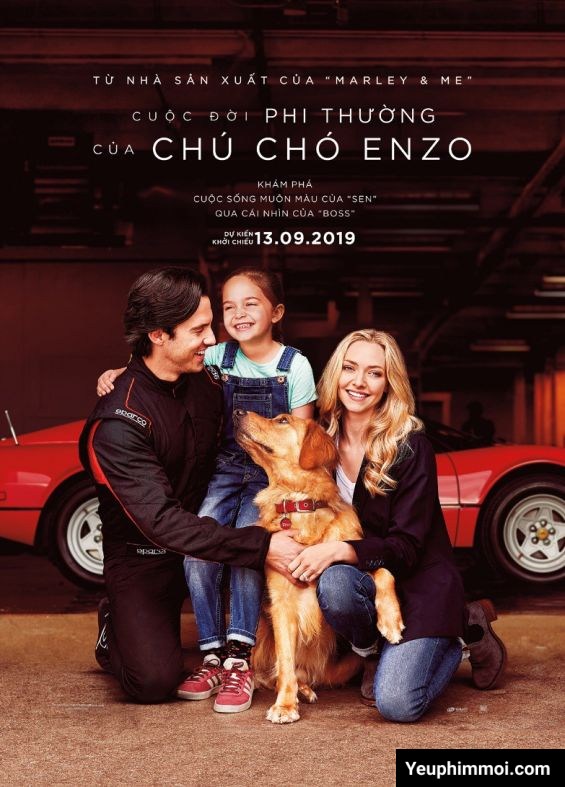 Euphoria is an American teen drama television series created by Sam Levinson and loosely based on an Israeli miniseries of the same name originally created by Ron Leshem, Daphna Levin, and Tmira Yardeni. The series stars Zendaya and premiered on HBO on June 16, 2019. In July 2019, the series was renewed for a second season. Euphoria follows a group of high school students through their experiences of sex, drugs, friendships, love and trauma. This show also demonstrates sexuality in the high school setting.