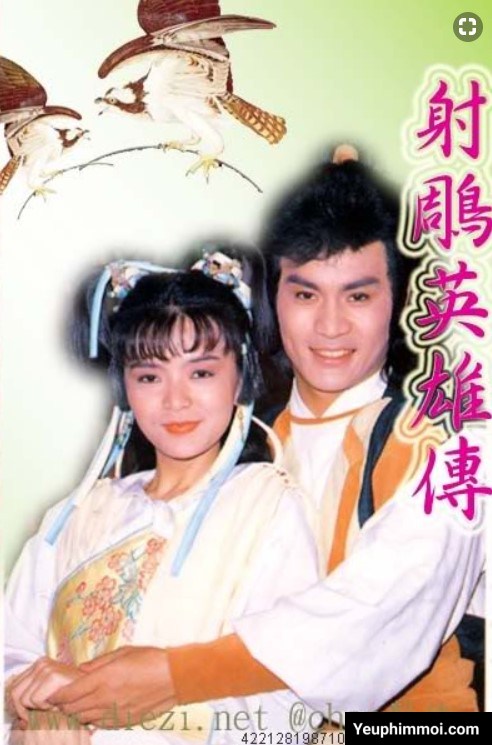 Friends – Season 4: The fourth season of Friends, an American sitcom created by David Crane and Marta Kauffman, premiered on NBC on September 25, 1997. Friends was produced by Bright/Kauffman/Crane Productions, in association with Warner Bros. Television. The season contains 24 episodes and concluded airing on May 7, 1998.