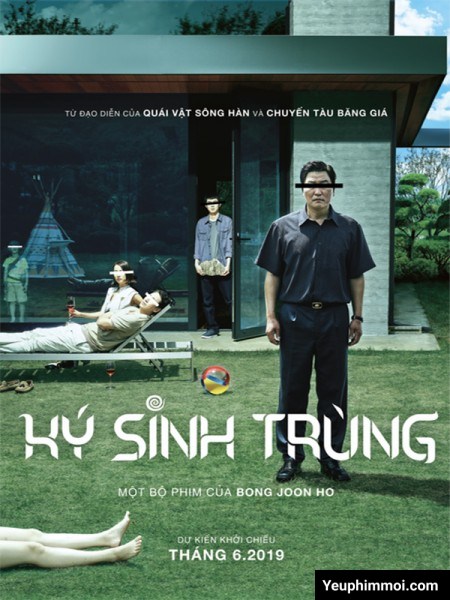 The film tells the story of Yong-hoo (Park), a martial arts champion who gains divine powers to fight with a powerful evil force. After a tragic childhood, which involved the deaths of his parents, Yong-hoo has harbored deep resentment towards the Almighty.[3] He uses this anger to become a successful MMA fighter.[4] After a bout in the United States, he develops a stigmata, which forces him to seek the help of a Father Ahn (Ahn).[5] The priest, who is an exorcist, sees potential in Yong-hoo after his wound defeated a demon.[3] The two partner to battle demonic activity in Korea.