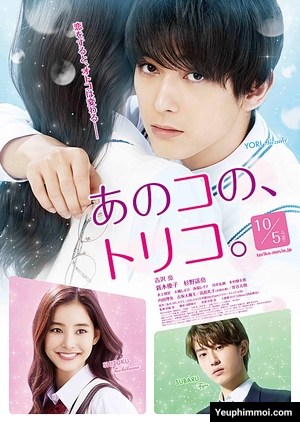 Modern Love – Season 1 is an American romantic comedy anthology web television series, based on the weekly column published by The New York Times, that premiered on Amazon Video on October 18, 2019. On October 24, 2019, it was reported that Amazon had renewed the show for a second season. Modern Love explores “love in its multitude of forms – including sexual, romantic, familial, platonic, and self love.”