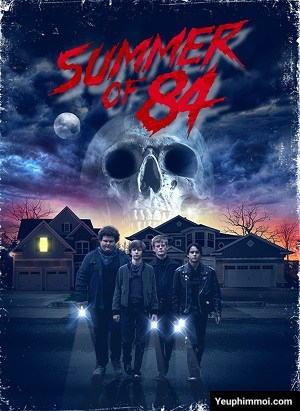 Brooklyn Nine-Nine Season 6: Holt finds out he lost the commissioner position to John Kelly and is sent into a deep depression until Jake and Amy encourage him to stand up to Kelly’s regressive policies, resulting in the new commissioner retaliating against the Nine-Nine. Gina quits her job after deciding that her talents would be better spent elsewhere and becomes a successful internet celebrity. Amy and Jake debate on whether they want kids or not. Terry passes the Lieutenant’s Exam, and wins the “Cinco de Mayo” Heist aka Halloween Heist for the first time.

Jake and Holt discover that Kelly is using his new anonymous tip app to illegally wiretap the population, forcing them to recruit some of their old rivals to expose his crimes. Thanks to Jake and Wuntch staging an arrest for a fake kidnapping, Kelly is suspended and Wuntch becomes the acting commissioner. She uses her new position to allow Terry to stay at the Nine-Nine and force Holt to make up for his missing patrol officer days.