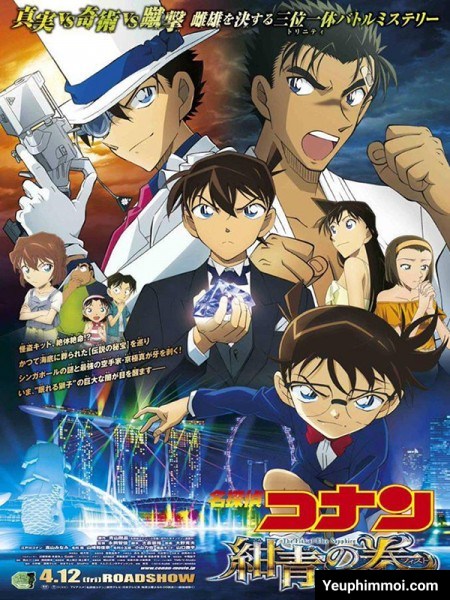 Nezha (Chinese: 哪吒之魔童降世) is a 2019 Chinese 3D animation film written and directed by Jiaozi, and starring Lü Yanting, Han Mo, Chen Hao, and Jiongsen Sefu. It was released on July 26, 2019. It is loosely based on the Ming dynasty shenmo novel Investiture of the Gods by Xu Zhonglin. It will be released on August 29, 2019 in the United States. With a gross of over $650 million it is the 8th highest-grossing film of 2019, as well as the 3rd highest-grossing film of all time in China.

A young boy, Nezha, is birthed from a heavenly pearl by the Primeval Lord of Heaven. Born with unique powers, Nezha finds himself as an outcast who is hated and feared. Destined by prophecy to bring destruction to the world, the young boy must choose between good and evil in order to break the shackles of fate and become the hero.

The Way We Love