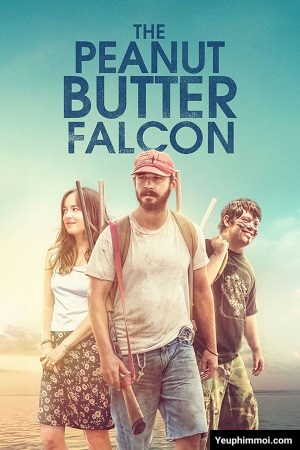 Game of Thrones – Season 2: The second season of the fantasy drama television series Game of Thrones premiered in the United States on HBO on April 1, 2012, and concluded on June 3, 2012. It was broadcast on Sunday at 9:00 pm in the United States, consisting of 10 episodes, each running approximately 50–60 minutes. The season mostly covers the events of A Clash of Kings, the second novel of the A Song of Ice and Fire series by George R. R. Martin, adapted for television by David Benioff and D. B. Weiss. HBO ordered the second season on April 19, 2011, which began filming in July 2011, primarily in Ireland, Northern Ireland, Croatia and Iceland.