The End of the Fucking World TV Series 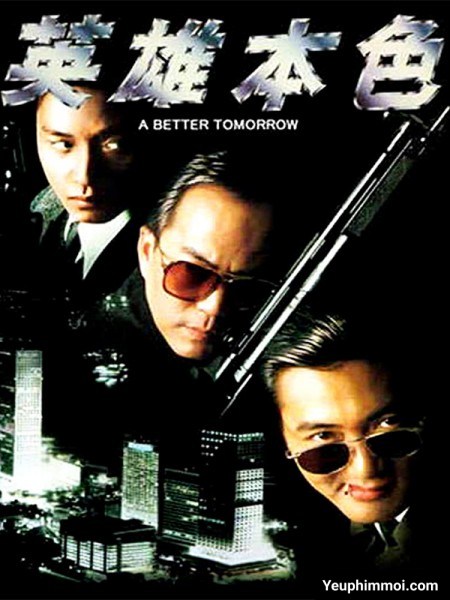 Movie Reviews: The End of the Fucking World – Season 1

However she arrives late as she was stuck at a party at her house where her stepfather tells her how it will be better if she just left. After this incident, she reaches James’s home later than planned, and blurts out her desire to leave town with or without him and asks if he is in, wanting him to say yes. Resolving that he could kill her later, he accepts and steals his father Phil’s car and punches him in the face, something he has always wanted to do.

When The Devil Calls Your Name