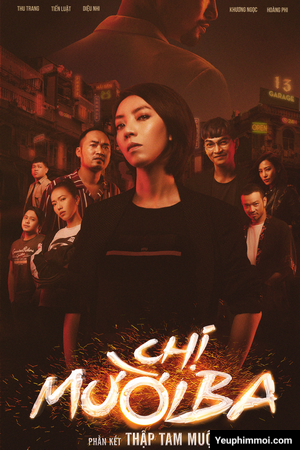 The Hustle is a 2019 American comedy film directed by Chris Addison and written by Stanley Shapiro, Paul Henning, Dale Launer, and Jac Schaeffer. It is a female-centered remake of the 1988 film Dirty Rotten Scoundrels, which is itself a remake of the 1964 film Bedtime Story. The film stars Anne Hathaway, Rebel Wilson, Alex Sharp, and Dean Norris, and follows two women who set out to con an internet millionaire.

Penny has been a small-time con artist who traps men into giving her money, whereas Josephine is a sophisticated con artist who cons the world’s richest men out of their money. The two con artists meet on their way to the French Riviera for the first time. However, Penny gets arrested, after which Josephine pays her bail and advises Penny leave the country. Penny finds out she was conned by Josephine and starts to plan revenge. Penny asks Josephine to take her under her wing, and teach her how to become a better con artist. The plan works at the beginning, but after a while, money issues arise. Penny leaves and then the two try to scam a millionaire at the same time, but their plans fail. Later, they try to scam a millionaire, Thomas Westerburg. The plan succeeds and Thomas is forced to leave France.

Penny begins to have feelings for Thomas. In the end Thomas tricks both women into giving him money for his app, revealing himself to be the grandson of a notorious con artist named Medusa.

Thomas meets the ladies again sometime later and proposes that they become a team and together they form a stronger con group.