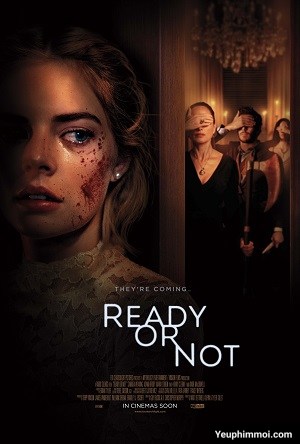 Stranger Things – Season 2: Will Byers finds himself the target of the Upside Down a year after his disappearance as a large tentacled figure called the Mind Flayer soon terrorises the citizens of Hawkins, drawing back Joyce and Hopper along with Mike’s sister Nancy, Will’s brother Jonathan, and Nancy’s boyfriend Steve, as well as Will’s close friends; Mike, Dustin, and Lucas. The whole group along with Californian newcomer Max as well as a missing Eleven must join forces once again to prevent the threat from increasing.

Male Only Rest Area With The Best Facilities in Korea