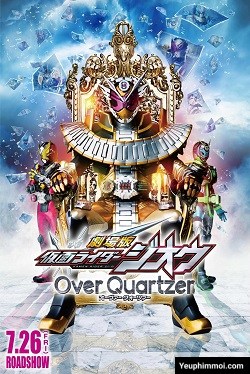 The series focuses on the modern world’s reaction to a man, who first appears in the Middle East claiming to be the eschatological return of ‘Isa (Jesus). His sudden appearance and apparent miracles spark a growing international following, casting doubts around who he really is, a case investigated by a CIA officer.